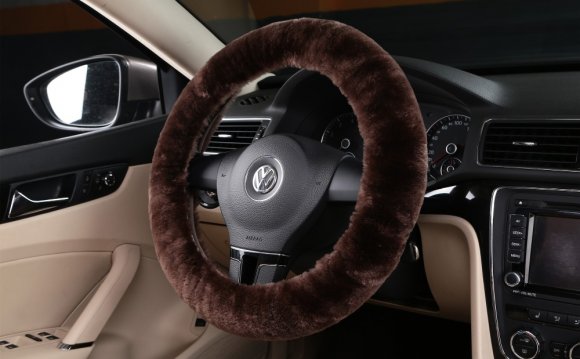 It is a common myth that screens and shields can behave as antennas because they are long lengths of metal. The fear is that screens and shields can "attract" signals that are in the environment or radiate signals that appear on the twisted-pairs. The fact is that both screens and shields and the copper balanced twisted-pairs in a UTP cable will behave as an antenna to some degree. The difference is that, as demonstrated by the simplified loop antenna model, the noise that couples onto the screen or shield is actually 100 to 1, 000 times smaller in magnitude than the noise that is coupled onto an unshielded twisted-pair in the same environment. This is due to the internal pairs' well-defined and controlled common mode impedance to the ground plane that is provided by the screen/shield. Following is an analysis of the two types of signal disturbers that can affect the noise immunity performance of balanced twisted-pair cabling: those below 30 MHz and those above 30 MHz.

At frequencies below 30 MHz, noise currents from the environment can penetrate the screen/shield and affect the twisted-pairs. However, the simplified loop antenna model shows that the magnitude of these signals is substantially smaller (and mostly attenuated due to the absorption loss of the aluminum foil), meaning that unshielded twisted-pairs in the same environment are actually subjected to much a higher electric field strength.

The good news is that the balance performance of the cable itself is sufficient up to 30 MHz to ensure minimum susceptibility to disturbance from these noise sources regardless of the presence of an overall screen/shield. At frequencies above 30 MHz, noise currents from the environment cannot penetrate the screen/shield due to skin effects and the internal twisted-pairs are fully immune to interference. Unfortunately, balance performance is no longer sufficient to ensure adequate noise immunity for UTP cabling at these higher frequencies. This can have an adverse impact on the cabling system's ability to maintain the SNR levels required by applications employing DSP technology.

The potential for a cable to behave as an antenna can be experimentally verified by arranging two balanced cables in series, injecting a signal into one cable to emulate a transmit antenna across a swept frequency range, and measuring the interference on an adjacent cable to emulate a receiving antenna . As a rule of thumb: the higher the frequency of the noise source, the greater the potential for interference. As shown in figure 7, the coupling between two UTP cables (shown in black) is a minimum of 40 dB worse than the interaction between two properly grounded F/UTP cables (shown in blue). It should be noted that 40 dB of margin corresponds to 100 times less voltage coupling, thus confirming the modeled predictions. Clearly, the UTP cable is radiating and receiving (i.e. behaving like an antenna) substantially more than the F/UTP cable!

A second antenna myth is related to the inaccurate belief that common mode signals appearing on a screen or shield can only be dissipated through a low impedance ground path. The fear is that an ungrounded screen will radiate signals that are "bouncing back and forth" and "building up" over the screen/shield. The fact is that, left ungrounded, a screen/shield will still substantially attenuate higher frequency signals because of the low-pass filter formed by its resistance, distributed shunt capacitance, and series inductance. The effects of leaving both ends of a foil twisted-pair cable ungrounded can also be verified using the previous experimental method. As shown in figure 8, the coupling between two UTP cables (shown in black) is still a minimum of 20 dB worse than the interaction between two ungrounded F/UTP cables (shown in blue). It should be noted that 20 dB of margin corresponds to 10 times less voltage coupling. Even under worst-case, ungrounded conditions, the UTP cable behaves more like an antenna than the F/UTP cable!

Modeled and experimental results clearly dispel the antenna myth. It is a fact that screens and shields offer substantially improved noise immunity compared to unshielded constructions above 30 MHz... even when improperly grounded.