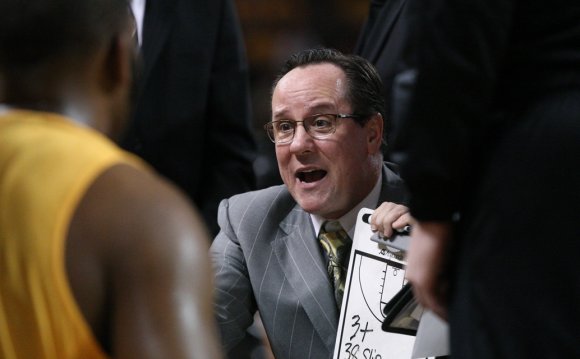 SAN DIEGO - The San Diego State athletics department and Cox Communications announced today that Cox Cable of San Diego will simulcast on Cox Channel 4 all Aztec football and men's basketball games that are produced by CBS Sports Network and The Mtn. during the 2011-12 season. As a result, a minimum of 11 football games and 13 men's basketball games will be available to Cox basic cable subscribers on 4SD this season.

"Cox Communications continues to be a great advocate of San Diego State University and Aztec Athletics, " SDSU athletics director Jim Sterk said. "The ability to show 24 football and men's basketball games, in addition to other sporting events, on the basic cable package of the county's largest cable provider is great for our fans. Once again, Cox Communications has shown why they are a great partner with the San Diego community."

"We are very happy to once again be able to offer Cox customers a full schedule of San Diego State games on Channel 4 San Diego, " said station manager Dennis Morgigno. "This is our 16th year of partnering with Aztec Athletics and we know how much our viewers value having the games on their local sports channel."

The Mtn. is currently available to San Diego-area households via Cox Cable (channel 320) and DirecTV (channel 616).