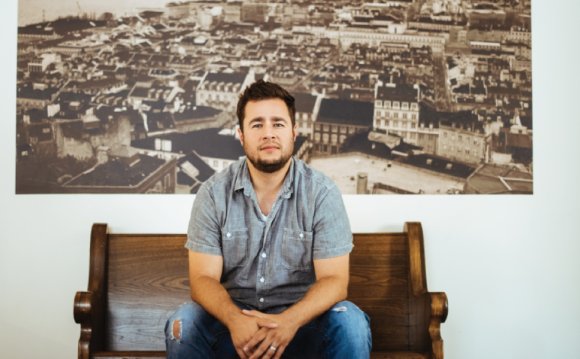 Our program featured Joel Bechtel who is the Vice President of Marketing and Development for the Pennsylvania Cable Network. PCN was originally established as a public service for the distribution of educational programming by Pennsylvania institutions of higher learning under the leadership of Penn State University. It is now a 24-hour state- wide public affairs network broadcasting live from the PA General Assembly, as well as a wide variety of Pennsylvania-related programming. Popular, and often unusual programming includes the Pennsylvania State Farm Show, tours of manufacturing facilities, Gettysburg Battlewalks, and PIAA High School Sports Championships. PCN is the only network of its kind to cover all scholastic sports championships.

PCN is included in the basic bundle of stations broadcast by cable providers. It is not available through satellite networks. The station is privately funded and receives no money from the state or federal government. Cable TV fees have risen considerably over the years thanks to large programming fees. ESPN, for example, receives over $6/month for each subscriber. PCN by contrast receives only 13.5 cents per subscriber. Many subscribers wind up paying a considerable amount of fees for channels they don’t watch because they are all included in giant bundles. Joel believes that technology is on the brink of changing all that. Internet-based viewing programs such as Roku, HULU, and Netflix allow viewers to directly select their own programming. Verizon FIOS has already begun to offer subscribers a cafeteria-style program selection. Some of the more obscure channels may be phased out as they won’t be able to generate enough revenue to stand on their own. The good news for PCN is their abundance of unique content. They are adapting their programming so that it can be viewed on multiple platforms. This should give them the flexibility to compete in the emerging market.

Network cabling services intro and guide for some tools ...