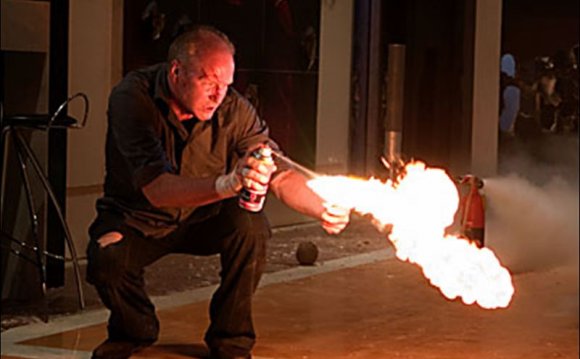 Cable networks — like Time Warner Inc. properties TNT and TBS — have been found to be using compression technology on movies and TV shows to squeeze in more commercials, The Wall Street Journal reports.

Viewers say they have been able to notice the difference because voices sound noticeably higher.

Among the shows found to be sped up: the popular sitcom "Seinfeld, " and "Law & Order." The latter's opening sequence was also shortened to 24 seconds from 1 minute, 45 seconds to accommodate more ads.

This is done, The Journal says, because cable networks still need to "meet audience guarantees made to advertisers, " and throwing in more ads helps boost revenue as ad prices continue to fall.

A Nielsen study of prime-time cable TV from December 2014 cited by The Journal seems to bolster these facts. The A&E Network, for example, showed almost three more minutes of commercials during each night of prime time than it did over the same period a year ago. The History Channel added over two additional minutes.

On many cable networks, including Viacom's MTV and Spike, "non-programming content" accounts for one-third of each hour. The Journal says broadcast networks have also added more commercial time per hour, but the increases aren't quite as large as what you would find on today's cable networks.

Some experts say speeding up content to fit in more ads will only hurt cable, motivating people to start watching TV through non-traditional "cord-cutting" services like Netflix and driving down ratings. The head of one major TV studio told The Journal "it has gotten completely out of control. I'm concerned when you look at the performance being diminished and hurt by their running the shows that way."