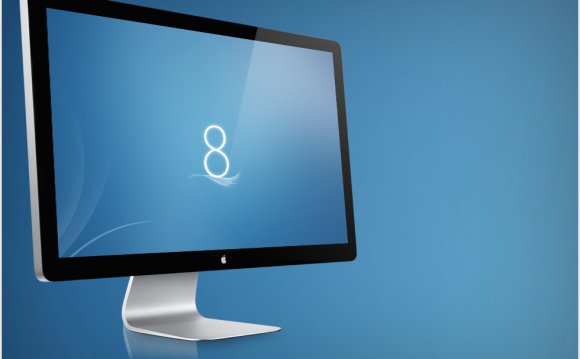 A joint group of researchers from the Netherlands and the US have smashed the world speed record for a fiber network, pushing 255 terabits per second down a single strand of glass fiber. This is equivalent to around 32 terabytes per second — enough to transfer a 1GB movie in 31.25 microseconds (0.03 milliseconds), or alternatively, the entire contents of your 1TB hard drive in about 31 milliseconds.

To put 255Tbps into perspective, the fastest single-fiber links in commercial operation top out at 100Gbps, or 2, 550 times slower. 255Tbps is mindbogglingly quick; it’s greater, by far, than the total capacity of every cable — hundreds of glass fibers — currently spanning the Atlantic Ocean. In fact, 255 terabits per second is similar to — or maybe even more than — the total sum of all traffic flowing across the internet at peak time.

How did the researchers at Eindhoven University of Technology (TU/e) and University of Central Florida (CREOL) do it? Multi-core fiber, of course! As it stands, the entire internet backbone consists of single-mode glass and plastic fiber.

These fibers can only carry one mode of light — which, in essence, means they can only carry the light from a single laser. (It’s a bit more complex than that, but it’s beyond the scope of this story to explain it any further.) You can still use wavelength division multiplexing (WDM) to push insane amounts of data down a single fiber (a few terabits), but we will eventually run up against the laws of physics.

Multi-core fiber — literally a strand of optical fiber that has multiple cores running along it — allows for multi-mode operation. It has historically been hard (and costly) to make high-quality multi-mode fiber, but it seems those barriers are finally starting to fall. In this case, the TU/e and CREOL researchers used a glass fiber with seven individual cores, arranged in a hexagon. They used spatial multiplexing to hit 5.1 terabits per carrier, and then WDM to squeeze 50 carriers down the seven cores — for a total of 255Tbps. This wasn’t just a short-range laboratory demo, either: The multi-mode fiber link was one kilometer (0.62 miles) long. [Research paper: doi:10.1038/nphoton.2014.243]

Eventually, multi-mode fiber will most likely replace the internet’s current single-mode backbone — but considering such an upgrade would require millions of miles of new multi-core cabling, and lots of new routing hardware to handle the multi-mode connections, we’re talking very long-term here. Still, with internet traffic continuing to grow at an alarming rate — mostly fueled by the popularity of streaming video, and smartphones and tablets bringing billions more people online — it’s nice to know that we now have the necessary technology to make sure that we don’t run out of bandwidth any time soon.

How Fast is Cable Modem Internet?