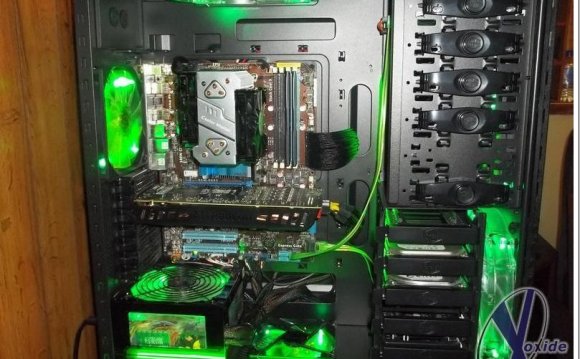 I think that most Network Engineers have forgotten or don’t know about network cabling. Things that I have learned, the hard way, in twenty years of looking after networks.

I find that most engineers think that cable is simply plug and play. And, mostly, that is true. In recent years, Ethernet standards and manufacturing have developed into reliable and “good enough” but the realities are still in place. Cabling needs some care and attention to detail to be reliable.

The standard says a 100 metres is the maximum cable length. THIS INCLUDES PATCH LEADS. If you are using 10 metre patch leads at each end your horizontal cable run should be only 80 metres. If you have 20 metre patch leads then you can only have 60 metres in the wall.

2. Long Patch Leads Can be a Bad Idea

You can go longer – it might work. It’s more likely to work if you have good quality cable and connectors and a well executed cabling system since the electrical signal will degrade less in that environment. Cheap installs are more likely to have problems.

That’s why long patch leads can be a bad idea in some places in your office work just fine. And in other places they don’t. A 150 metre cable run probably won’t work, or worse, won’t work reliably.

Cable trays should not be overloaded. Suspended cable trays are mounted to something – either ceiling mounts or support from a rack underneath. If it’s too heavy, they can fall off the wall/ceiling etc. On to expensive things. That break.

Too many cables is not only a safety problem, but leads to poor operational practices when people stop removing cables from trays because it’s too hard or fear of disturbing cables.

Cables at the bottom of cable tray can be crushed by weight of cables. This especially applies to Cat6 cabling which is thicker and heavier than previous copper cabling. Cables which have been crushed will degrade signal propagation.