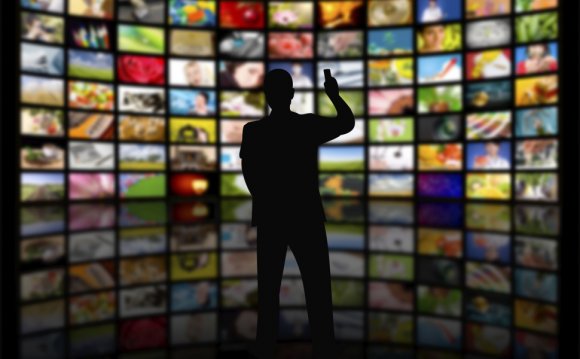 USA is the land of the free, and the home of the top ad-supported cable entertainment network — at least in terms of total viewers in primetime.

USA Network topped all other ad-supported cable entertainment networks in 2014 — again — averaging 2.138 million primetime total viewers. In doing so, USA was the only cable channel to make the two million mark in 2014. That said, second-place TNT came darn close, pulling in 1.997 million viewers throughout the calendar year.

This year marked the ninth consecutive one that USA topped this ranking. That said, ranking doesn’t include ESPN, as that is generally considered a sports, not entertainment, network; otherwise, ESPN would have topped the chart. It also doesn’t count news channels, for the same reason. Finally, Disney Channel is excluded, since it’s not considered ad-supported.

But back to what actually made it: In third place was the History Channel, with 1.834 million, besting TBS’s 1.819 million. After a big drop-off, FX finished fifth with 1.404 million viewers.

All told, there were 15 cable channels that averaged more than one million viewers. The below ranker used most current ratings where available, and had a cut-off date of Dec. 18.