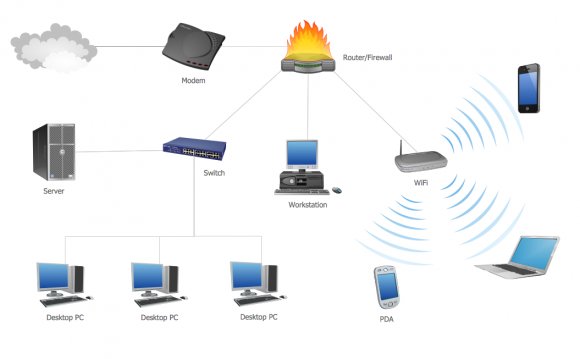 Shown here are the three OOI RSN Primary Nodes that were installed during Phase II of the node installation work. Nodes 3A and 3B were loaded onto the TE SubCom Dependable during the port call in Portland, Oregon. PN5A was already onboard. Aall nodes are positioned on the aft deck and were successfully tested. Because these three nodes were deployed in deep water and are not a hazard to fishing activities, they do not have trawl-resistant frames.

The fiber-optic cables of the Regional Scale Nodes, the cabled component of the NSF Ocean Observatories Initiative (OOI), carry electrical power (up to 200 kW) and telecommunications bandwidth (up to 240 Gbits/sec) into the oceans to serve the needs of science, education, and humanity at large. With design and construction led by the University of Washington, 900 kilometers of OOI cable and seven Primary Nodes were installed 2011-2012 by L3 MariPro. When complete in 2014, with >100 cabled seafloor and water column instruments, six major seafloor sites, and six state-of-the-art moorings, this system will create a large-aperture natural laboratory for conducting a wide range of long-term and innovative experiments within the ocean volume using real-time control over the entire cabled system. The project's formal name is the Regional Scale Nodes, or RSN.

Why the Northeast Pacific?

A representative suite of natural phenomena that occur throughout the world's oceans and seafloor are found in the Northeast Pacific Ocean. Cabled ocean observatories in the U.S. and Canada that provide significant electrical power and high telecommunications bandwidth in real-time to arrays of sensors on the seafloor and throughout the water column will enable scientists to conduct local investigations of such global processes as major ocean currents, active earthquake zones, creation of new seafloor, and rich environments of marine plants and animals. Information on the OOI's cabled network's design may be found here.

Designed to be expandable

The OOI cabled system is designed to be expandable during its planned 25-year lifetime. There is potential, with additional funding, to add study sites and myriad sensor networks at other key locations identified by the scientific community.

The continuous, high-quality observations made over the two- to three-decade lifespan of the whole OOI system will provide essential data to improve predictive models of ocean processes. Integration of data from the Global, Regional, and Coastal Scale nodes by the OOI Cyberinfrastructure will provide new insights into how the ocean functions and will form the basis for learning to manage, or at least adapt to, the most powerful climate modulating system on the planet-the global ocean.