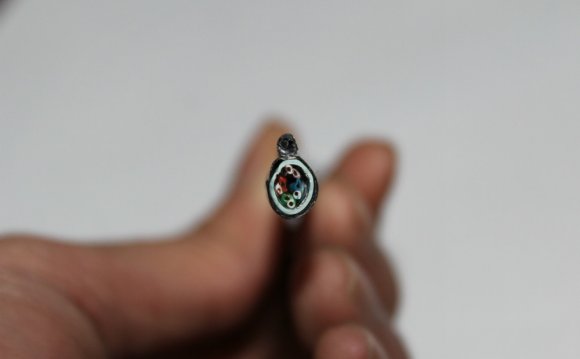 A review panel's recommendation to split up the National Broadband Network (NBN) has been rejected by the Federal Government.

The Government-commissioned review said relying on NBN Co to be the sole provider of broadband services was deeply problematic and instead recommended splitting the network into competing business units.

Federal Communications Minister Malcolm Turnbull did not rule out splitting the network once it was finished, but said the current focus was simply to complete it.

"Frankly this project has been in such a mess, it is such a big job getting it sorted out... we've got to get the thing built, " he told the ABC's AM program.

"My sole focus is getting this project built as quickly and as cost effectively as possible.

"Bill Morrow the new CEO and his team are doing that, and I don't want them to be distracted from the task of getting the project completed.

"Down the track, after it's built, after 2020, there may be [a split] - it's up to the government of the day, whoever that will be, to work out whether they want to break it up into different units."

The report also backed the idea of non-NBN Co providers supplying infrastructure to new estates, and recommended developers and customers bear the cost of the infrastructure in new developments through connection charges.

Opposition communications spokesman Jason Clare likened the idea to a new tax, and said it would push up home prices.

"Home prices in Sydney, Melbourne, Brisbane, right across the country are already incredibly expensive, " he said.

"Adding a new tax to install the NBN will just make it more expensive and harder for young people."