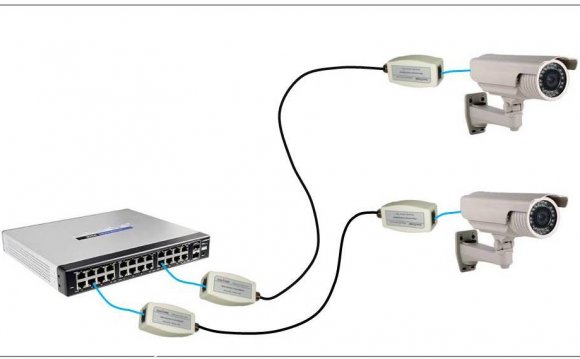 Ever since Entropic went public about four years ago with its MoCA Multimedia over Coax technology for using TV coax to extend Ethernet, I have been trying to get my hands on product to test. Each year I would show up at the MoCA booth at CES to ask for product to evaluate and each year come away with nothing.

I really thought I would be writing this piece two years ago, when Actiontec announced its ECB1500 MoCA to Ethernet adapter to go along with its MI424WR router, which was one of the first to be deployed for Verizon's FiOS service. But Actiontec never came through with product for me to test, although I hear that they have shipped it via service providers.

Then I thought last year would be the year, when D-Link announced its DXN-221 Coax Ethernet Adapter Kit. But 2008 came and went, with no DXN-221. D-Link then re-announced the DXN-221 at January's CES, but then said they have decided to not put the product into retail.

Which brings me to NETGEAR, who finally came through with the MCAB1001 MoCA Coax-Ethernet Adapter Kit for me to review and appears to be going to actually ship it.

The reason for this quest is that both powerline and wireless LANs—even draft 802.11n—have proven inadequate for reliable HD video streaming and online gaming. While some people had success with both technologies, there are plenty of others who have tried them and found them wanting.

MoCA's advantage has always been its coax-cable transmission medium. A coax cable is a shielded, controlled impedance electrical environment, which is exactly what you want for high-speed data transmission. And while it is not terminated like 10Base2 for optimal high-speed signal handling, RG6 coax is a hell of a better transmission medium than your home's power line wiring or the interference-laden 2.4 GHz radio band.

Like powerline adapters, the MCA1001 (that's what the actual adapter is called) isn't too complicated. Figure 1 from the User manual shows the front panel indicators.

While Figure 2 shows the back panel. Note the two built-in coax connectors so that you don't have to provide a splitter.

The Ethernet port is 10/100 Mbps Auto MDI/X, not gigabit, even though the max data rate spec'd is 270 Mbps. You'll see why in the Performance section later. NETGEAR has thoughtfully included an actual button so that you can kill all of the front panel lights.

You don't have to access the admin pages to get up and running, though. All I did to run my initial tests was to connect one of the two 1 M RG6 coax cables in the kit from Coax In to Coax In on the two adapters, connect one adapter to my LAN's switch (and DHCP server) and the other to a test computer. After less than a minute, the Ethernet and Coax Traffic LEDs lit up on both adapters, my computer obtained a DHCP lease and I was up and running. If you want, however, you can set up an Encryption key (12 to 17 numbers only) on the adapters to ensure your privacy.

How to turn any coaxial cable outlet into a fast ethernet ...