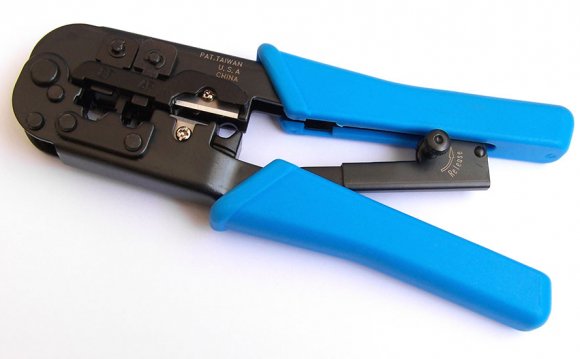 Normally, there are 2 types of wiring. Both are correct.:

The + side of each pair is called the tip and the - side is called the ring, a reference to old manual telephone switchboard plugs.

The original specification for category 5 cable was defined in ANSI/TIA/EIA-568-A, with clarification in TSB-95. These documents specified performance characteristics and test requirements for frequencies of up to 100 MHz. Category 5 cable included four twisted pairs in a single cable jacket. It was most commonly used for 100Mbit/s networks, such as 100BASE-TX Ethernet, although IEEE 802.3ab defined standards for 1000BASE-T - gigabit Ethernet over category 5 cable. Cat 5 cable typically had three twists per inch of each twisted pair of 24 gauge copper wires within the cable. The twisting of the cable reduces electrical interference and crosstalk. Another important characteristic is that the wires are insulated with a plastic (FEP). Special attention also has to be paid to minimizing impedance mismatches at connection points.

Cat 5e cable is an enhanced version of Cat 5 that adds specifications for far-end crosstalk, usually used for gigabit ethernet. Cat 5e cable does not enable longer cable distances for Ethernet networks: horizontal cables are still limited to a maximum of 90 m in length. Cat 5e cable performance characteristics and test methods are defined in TIA/EIA-568-B.2-2001.

Make or Fix An Ethernet (Internet) Cable Yourself - DIY ...