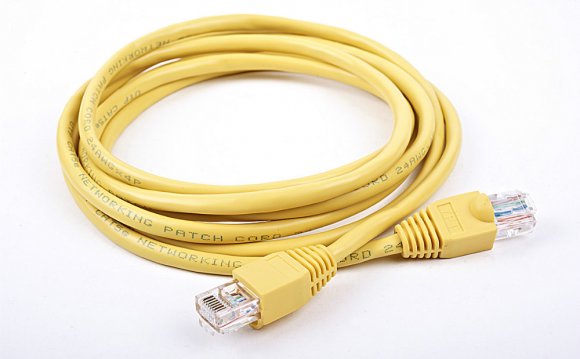 Test, verify and repair 10, 100 and 1000 Base-T Networks! The latest model supports all network speeds; displays full and half duplex; and detects PoE (Power over Ethernet). Go inline between two LAN devices and see if the negotiated speed and duplex is what you expect! Features a built-In Tone Generator/Probe and cable pairs tester.

The TVR10/100/1000 is comprised of two units: The “Main unit” and the “Remote Probe.” The Main unit performs the bulk of the tests such as determining the LAN device type (is it a hub/switch or PC?), the LAN speed and duplex (10, 100, 1000 MB/s, half or full duplex) and whether PoE (Power over Ethernet) is present without the need of the Remote Probe. The Remote Probe adds the ability to trace cable locations (by audibly tracing tones cables with all four pairs to insure compatibility with all three types of Base-T LANs.

Broad capabilities: TVR10/100/1000 helps you locate faulty hubs, PCs or cable connections that are stopping or limiting the performance of your 10, 100 and 1000 Base-T LAN. You can even go inline between two LAN devices and determine the final negotiated speed and duplex of the link. Designed for both the LAN installer and repair person, it is useful documenting legacy LANs, installing and repairing LANs or adding equipment to existing LANs.

It is not only the individual functions of the TVR10/100/1000 that makes it so useful but the creative combination of these features that yield an efficient, time-saving tester.

Cable Testing
The following tests are performed by the TVR10/100/1000 Main Unit and Remote Unit (except where indicated).