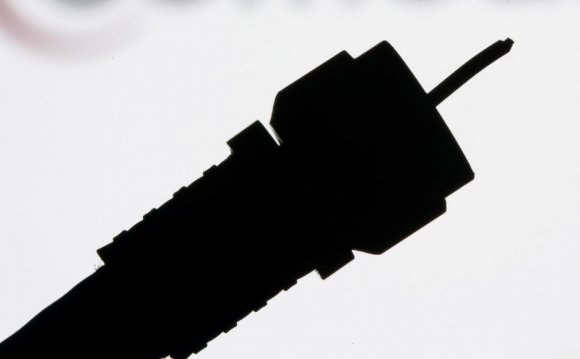 WICHITA, Kansas — The first year of CBS Corporation’s expanded basketball partnership with the Missouri Valley Conference includes a heavy dose of Wichita State, with the Shockers locked in for at least three national television appearances on the cable-based CBS Sports Network (CBSSN) during the 2015-16 regular season.

The MVC and its television partners continued a three-day schedule rollout, Thursday, with the unveiling of the eight-game CBSSN regular season package. MVC-TV and institutional television schedules (including Wichita State’s Cox Channel Kansas games) will follow on Friday.

The addition of the three CBSSN games guarantees the Shockers at least 16 nationally-produced, regular-season telecasts. They’ll also appear 12 times on the ESPN family of networks and once on Fox.

Additional appearances could come in the regular-season finale (CBSSN will select one Feb. 27 game for air, with teams to be announced on Feb. 12) or in the later stages of the State Farm MVC tournament.

The new agreement with CBS Corporation – announced over the summer – also shifts semifinal round State Farm MVC Tournament games from the MVC Television Network to CBSSN – now available in over 57 million U.S. households.

As it has since 2006, parent station CBS will continue to broadcast the championship game.

CBS Sports Network, formerly known as CBS College Sports Network, has operated under the CBS umbrella since 2005 and is carried nationally by the DirecTV and Dish networks, and in MVC markets on Mediacom, COX Communications, Comcast SportsNet, AT&T U-verse, Time Warner Cable, and Charter Communications.

Where to find the CBS Sports Network in Wichita: