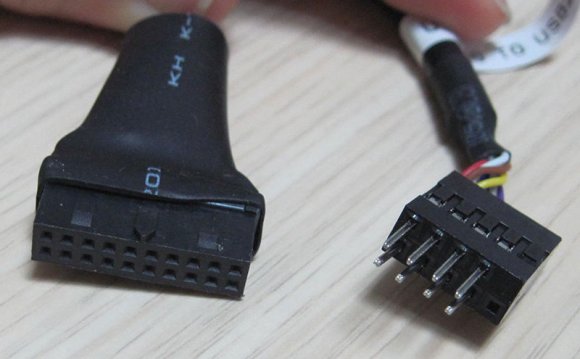 USB (Universal Serial Bus) is a hardware specification that allows a connection to be established between a source device and a peripheral device. Most modern electronic devices include at least one built-in USB port and can use USB technology to connect to other devices, such as keyboards, mice, cameras, flash drives, external hard drives, printers, media players, wireless network adapters, game consoles, and cell phones. USB technology allows devices to share data and is widely used to transfer files to an external storage device. Additionally, USB technology can supply power to external devices, allowing many USB devices to not require their own power source. Likewise, USB technology can even be used to charge some USB devices such as iPods, digital cameras, and smartphones.

USB to Ethernet adapters have several applications. For example, Ethernet cables can be much longer than USB cables and can be connected directly between two devices, allowing data to be shared between them. For example, if a user has a computer that is directly connected to a wall-based Ethernet port and wishes to connect a second computer to that same Internet connection, he/she can use a USB to Ethernet adapter to bridge an Internet connection between the two computers via the primary computer’s USB port.